We Salute Our Veterans 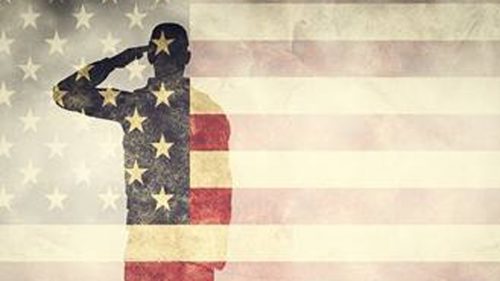 In commemoration of Veterans Day, the attorneys at Klenda Austerman sincerely thank all of our veterans who preserve our country’s freedom, including our own, Val Wachtel who served in Vietnam.

Veterans Day originated as Armistice Day on November 11, 1919 – the first anniversary of World War I. Unlike Memorial Day, Veterans Day honors all American veterans – living or deceased – for their patriotism, love of country, and willingness to serve and sacrifice for the common good during war and peacetime.

The military men and women who serve and protect the U.S. come from all walks of life; they are parents, children, grandparents, friends, neighbors and coworkers, and are an important part of their communities.