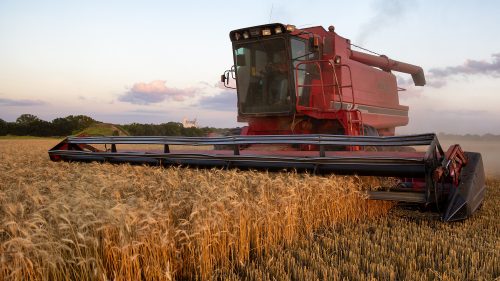 Farmers make up only a portion of the Wichita, Kansas-based bankruptcy attorney’s work. But demand for his services in Chapter 12 filings, a specific area of bankruptcy law mostly for family farming, has accelerated as consecutive years of a farm economy downturn has hit Midwest farmers especially hard.

“Almost every one of my clients has done some things in the months and years before I meet them to avoid the situation,” said Lomas, a member of Klenda Austerman LLC’s bankruptcy and corporate reorganization practice group who still spends time tending to his family’s generations-old cattle herd. “Farming is their life and a lot of the time it’s all they’ve ever known.”

His business uptick reflects a nationwide rise in Chapter 12 cases, which allows family farmers and fishermen to reorganize their finances without liquidating or losing their business. The 580 Chapter 12 cases filed during the 12-month period ending in September represents a 24% year-over-year increase, the highest levels since 2011, according to the American Farm Bureau Federation.