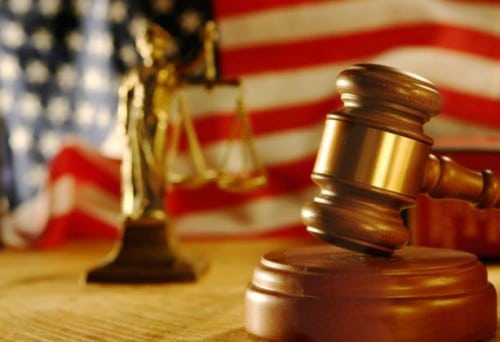 If the political scene was not hot enough going into the upcoming United States presidential election, the untimely death of Supreme Court Justice Antonin Scalia, and more appropriately, President Obama’s opportunity to nominate a new justice, has served to pour gasoline on an already intense fire.

The death of Justice Scalia took the SCOTUS head count from nine down to eight – four Republicans and four Democrats. Washington Republicans believe President Obama will nominate a Democrat to swing the vote to the left on upcoming issues to be decided this term and are determined to make sure that does not happen. On Tuesday, Feb. 23, the Associated Press reported that Republican Senator Lindsey Graham promptly reported, after a closed door meeting with Senate Majority Leader Mitch McConnell, that the Republicans sitting on the Senate Judiciary Committee will not hold a hearing and will not entertain a vote on any Supreme Court nominee President Obama may submit for consideration.