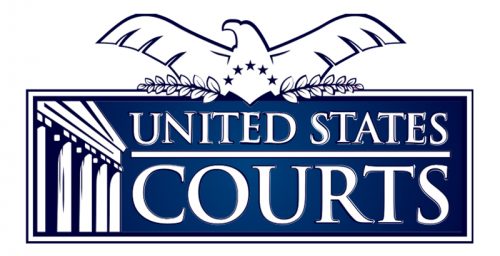 Those that work for the federal court system look to be the latest government employees that will feel the impact of the government shutdown. According to www.ajc.com, the U.S. judiciary has made “aggressive efforts to reduce expenditures,” which reportedly means the judiciary is only funded to operate as normal through January 25th. After that, employees considered “essential” will have to work without pay.

Each federal district is handling the shutdown in a way that makes sense for that district’s operations. During the partial government shutdown, the United States District Court for the District of Kansas says criminal proceedings will proceed normally, however there may be interruption in civil litigation involving the federal government. Unless otherwise notified, jurors should report to the federal courthouses as scheduled.

At this time, Klenda Austerman does not anticipate delays for our clients. However, if the shutdown continues, bankruptcy, civil litigation and immigration matters may be the first affected. If you have an upcoming federal court date, your attorney will continue to communicate with you as new information becomes available.