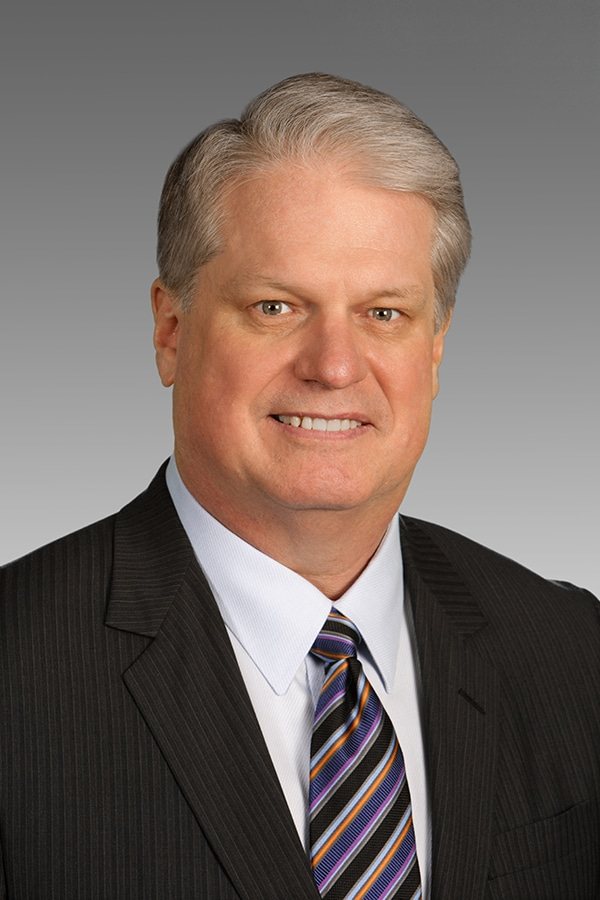 Jeff devotes a substantial part of his practice to aircraft finance, aircraft purchase and sales transactions, and aviation regulatory and treaty matters, including issues involving the FAA and International Registry established under the Cape Town Convention. With a particular emphasis in financing corporate aircraft, Peier structures, negotiates and documents various types of aircraft financing transactions, including Part 91(k) aircraft fractional ownership programs. During the span of more than three decades of aviation law practice, Jeff Peier has worked domestically and internationally with lenders, buyers and sellers.

Coupled with his legal knowledge, Jeff’s finance background gives him a broad perspective when consulting corporate clients on a broad range of legal matters affecting business. Jeff takes a practical and pragmatic approach to all client matters. He is well versed in public offerings (IPOs) across various industries. He also handles numerous mergers and acquisitions, many of which involve aviation assembly and subassembly manufacturers.

No two transactions are the same and each deserves detailed analysis. Jeff approaches each matter in a conscientious fashion, ensuring his client’s specific objectives are obtained by applying his experience to question and, if necessary, challenge the information presented. He lives by the philosophy, “Challenge everything and consider how to make it better.”

Jeff frequently speaks about aviation law at local, national and international aviation conferences and seminars. On his travels, you’ll often find him seeking the closest rare bookstore to add to his collection of first edition and signed books. As an avid collector, Jeff Peier subscribes to Carl Sagan’s quote: “One glance at a book and you hear the voice of another person, perhaps someone dead for 1,000 years. To read is to voyage through time.”

Jeff is as loyal to his wife, Dianne, and son, Grant, as he is to his clients, community and Klenda Austerman. His favorite place to explore is underwater, scuba diving throughout the Caribbean with his underwater camera in tow.