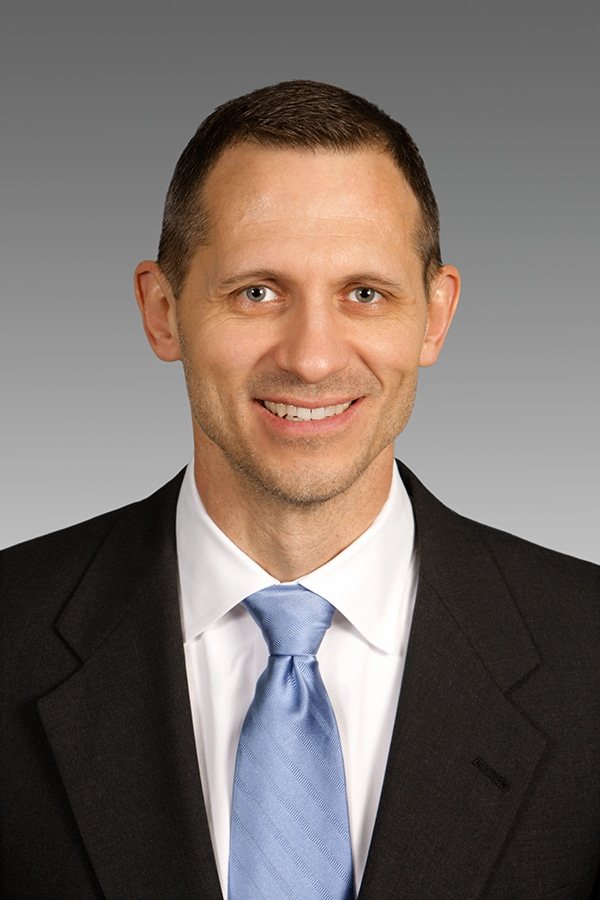 Michael Baumberger is a member in the Wichita office at Klenda Austerman Law Firm where he represents individuals and corporations in a broad range of civil cases. His experience ranges from the prosecution of commercial disputes to the defense of employment discrimination claims.

One day Mike hopes to have enough time to restore the classic Chevrolets he’s collecting, or take a trip to Pebble Beach for the Pebble Beach Concours d ‘Elegance.